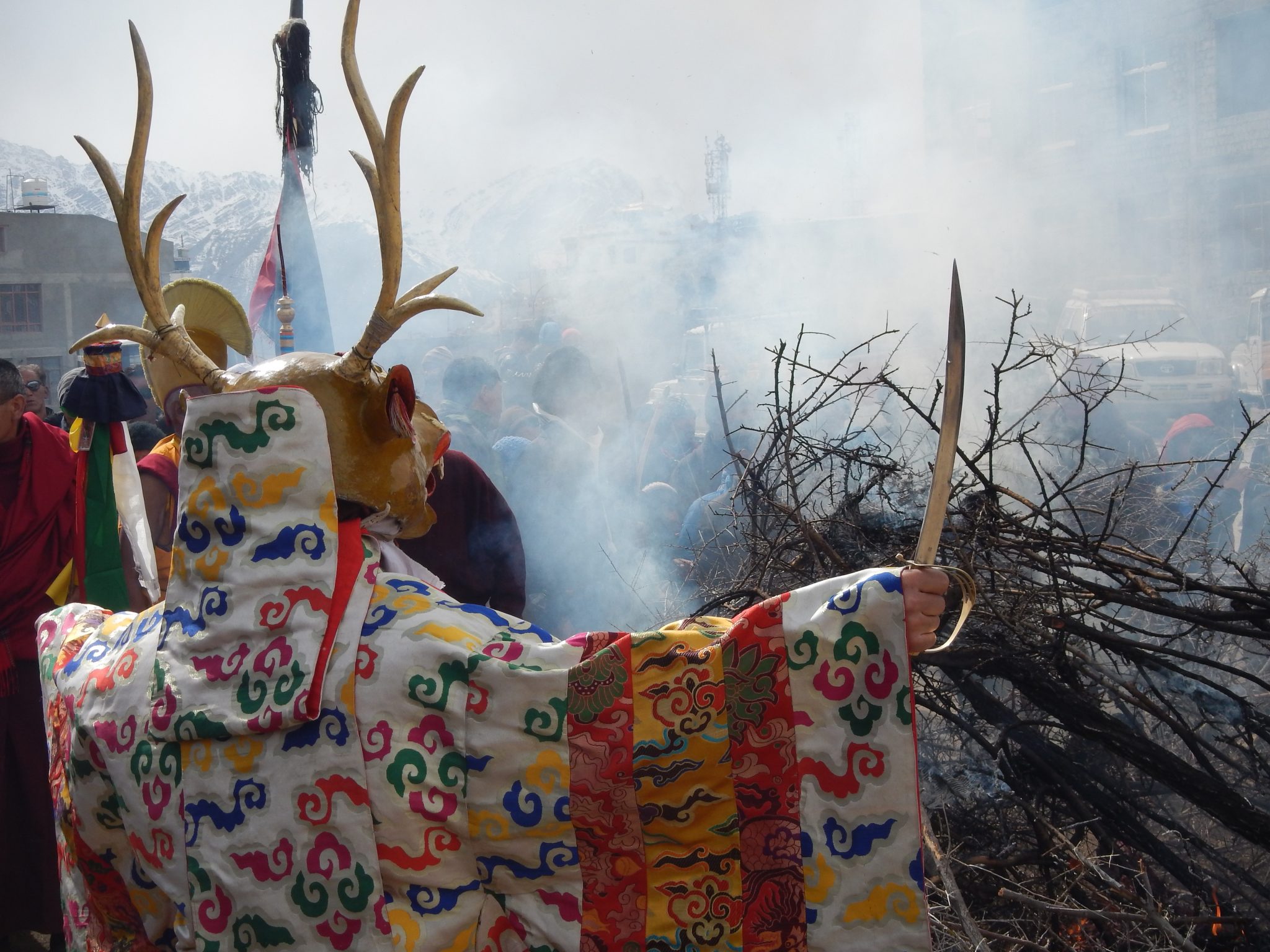 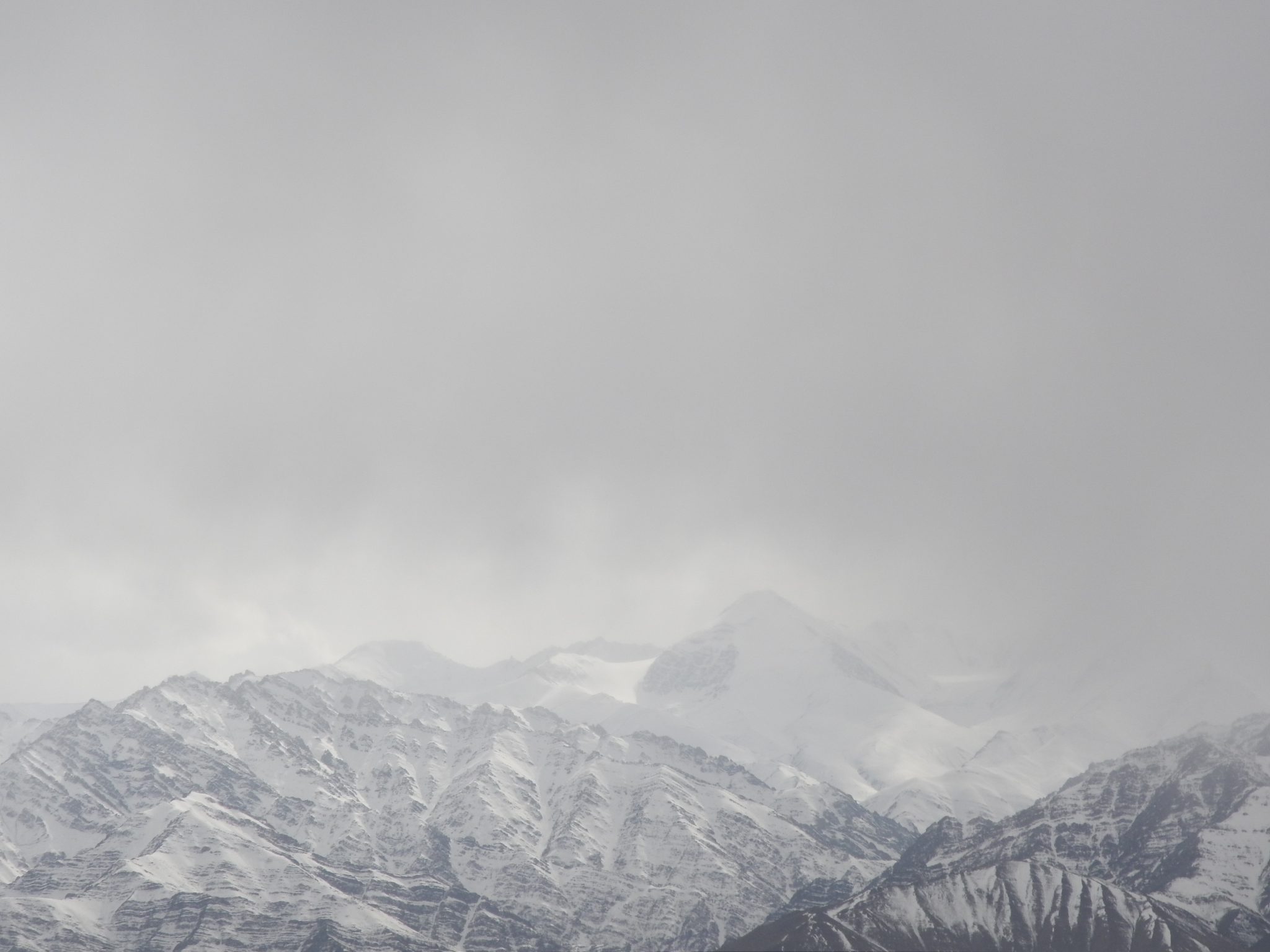 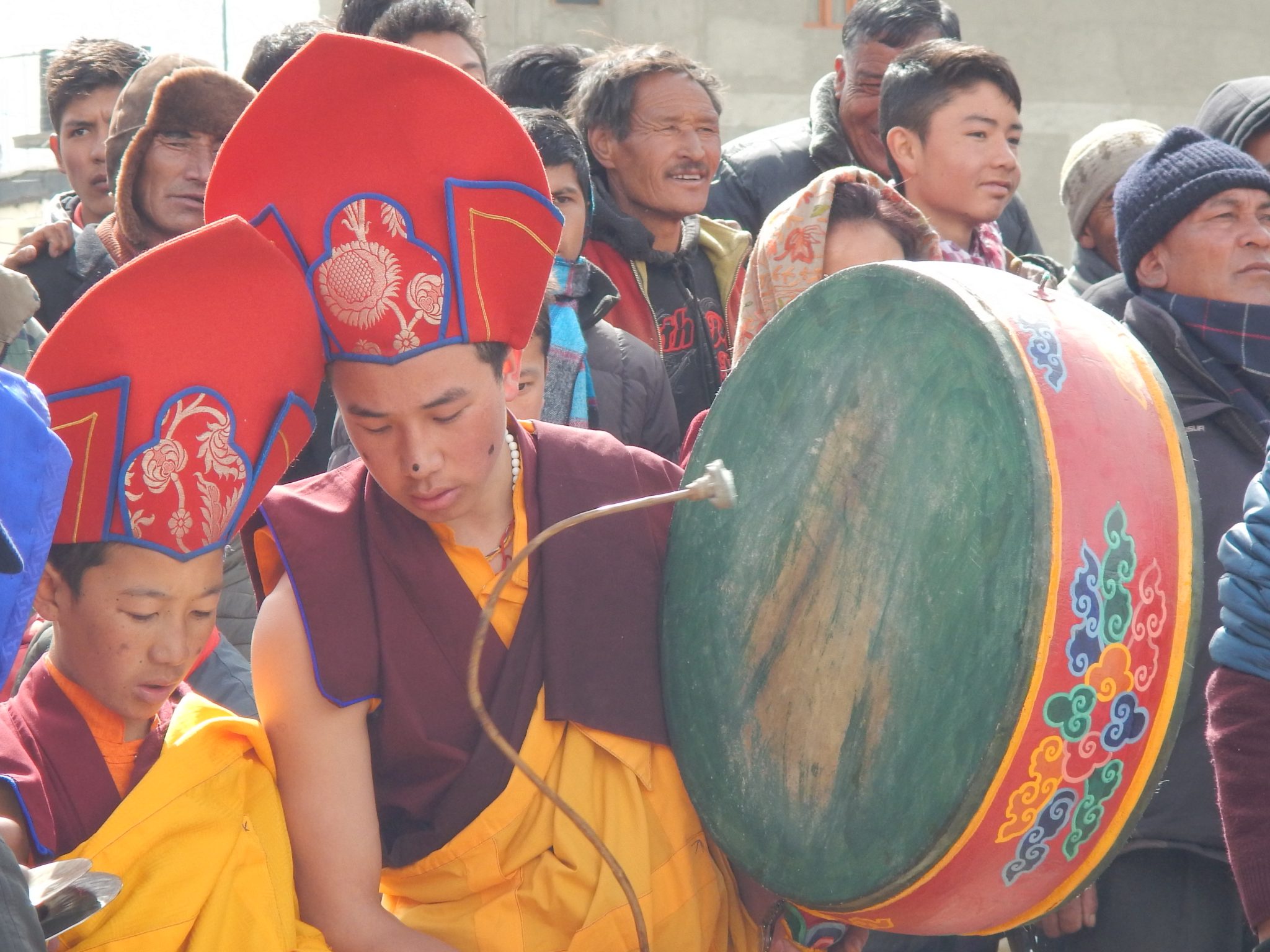 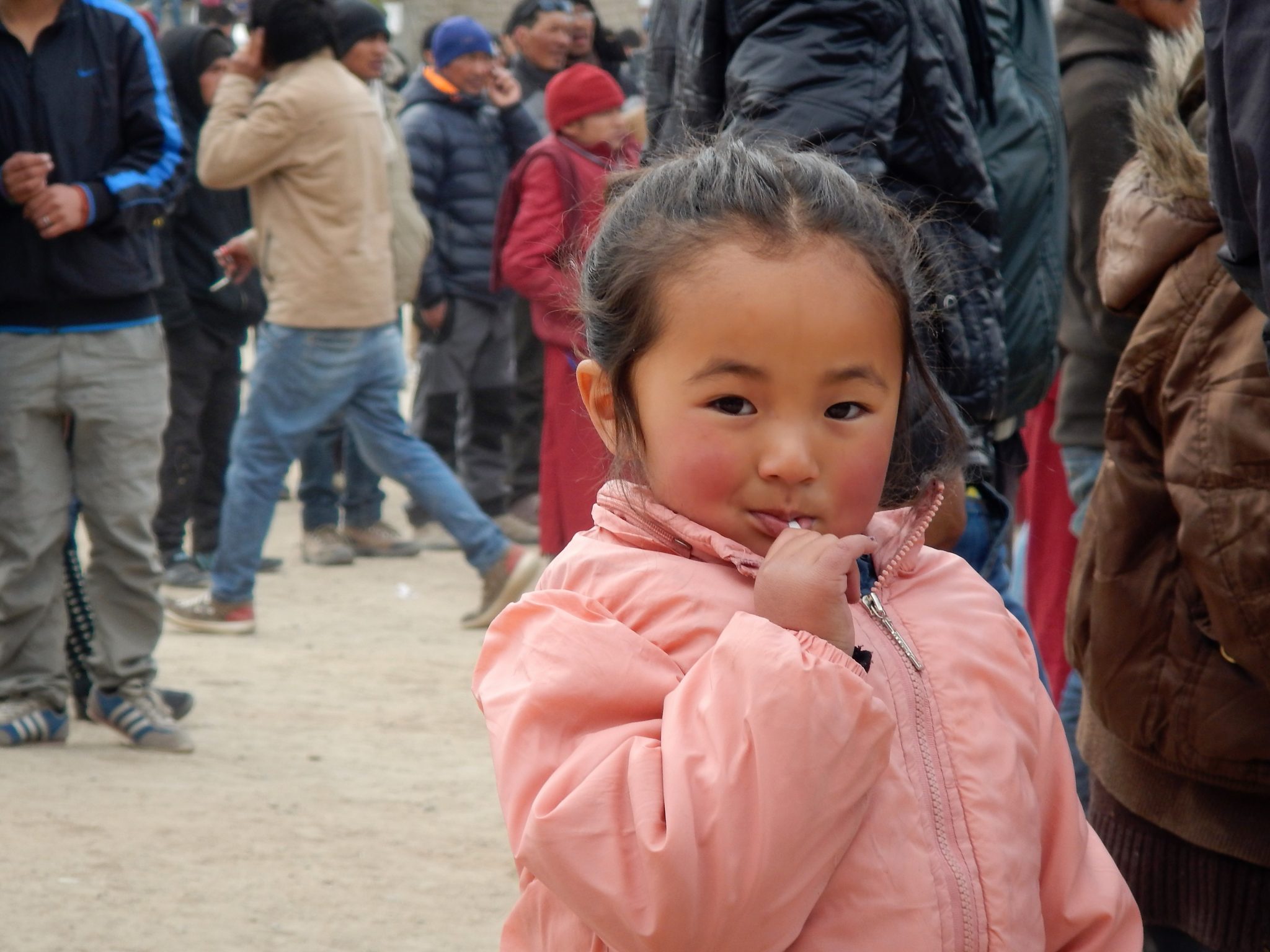 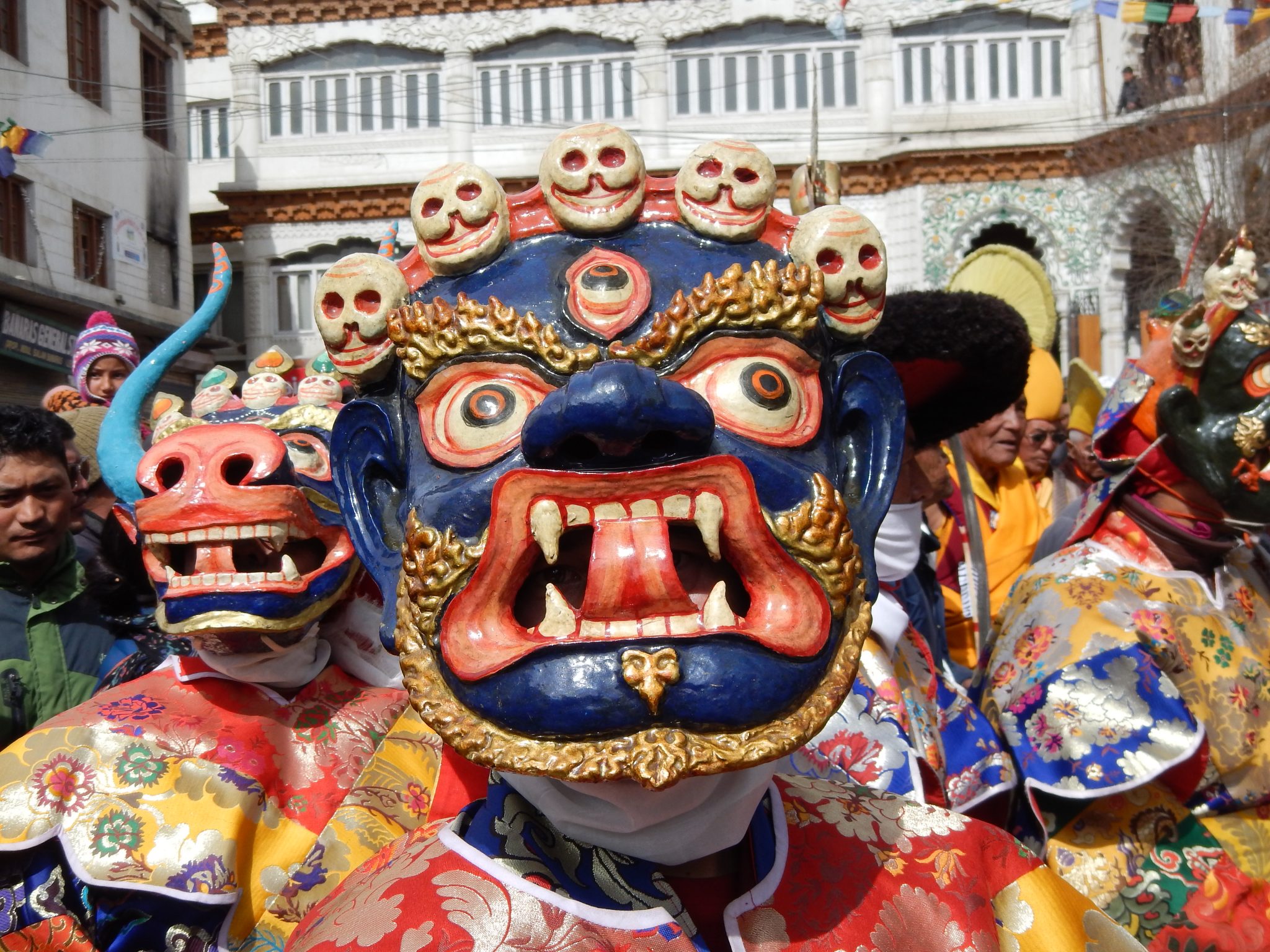 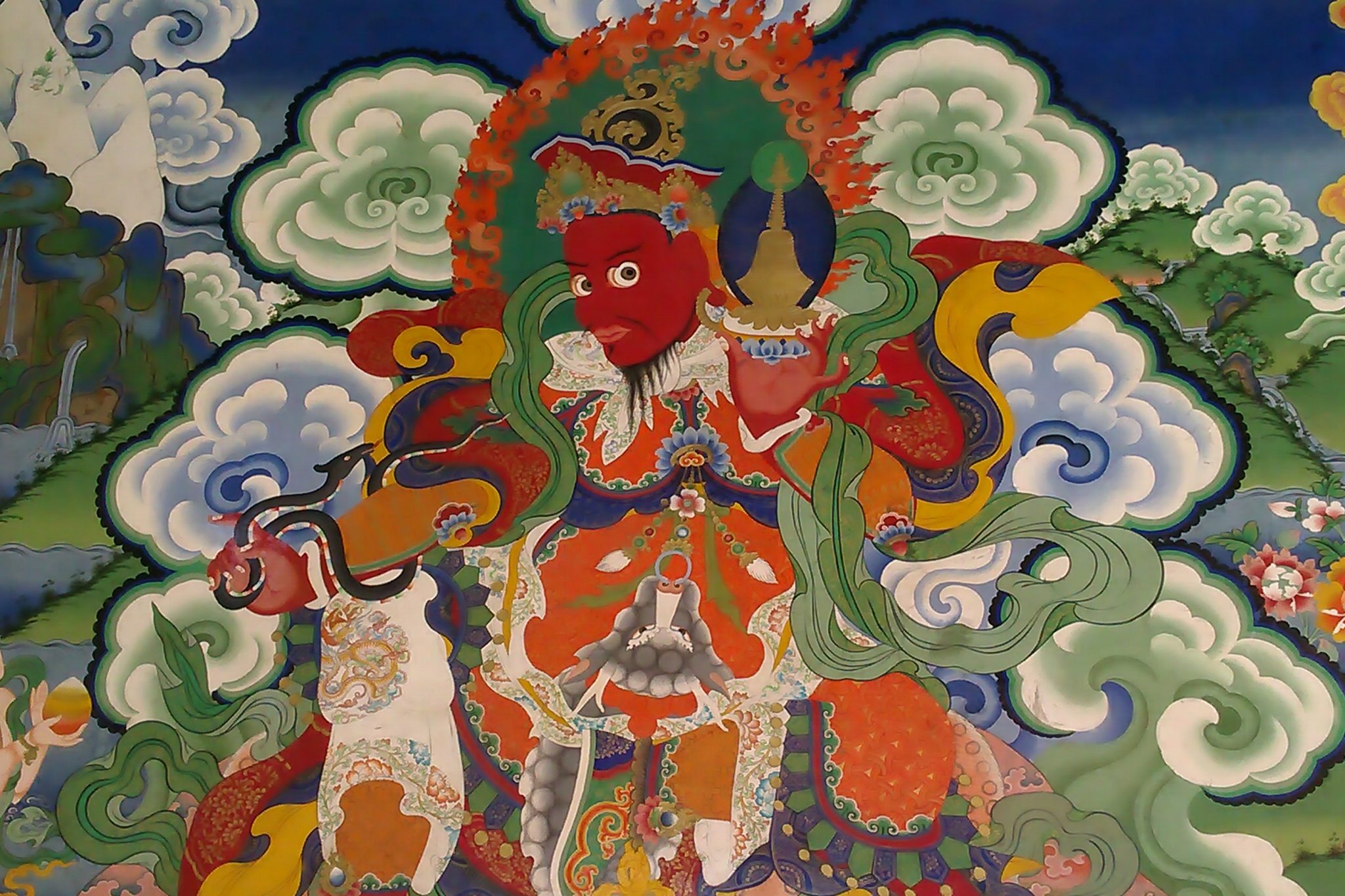 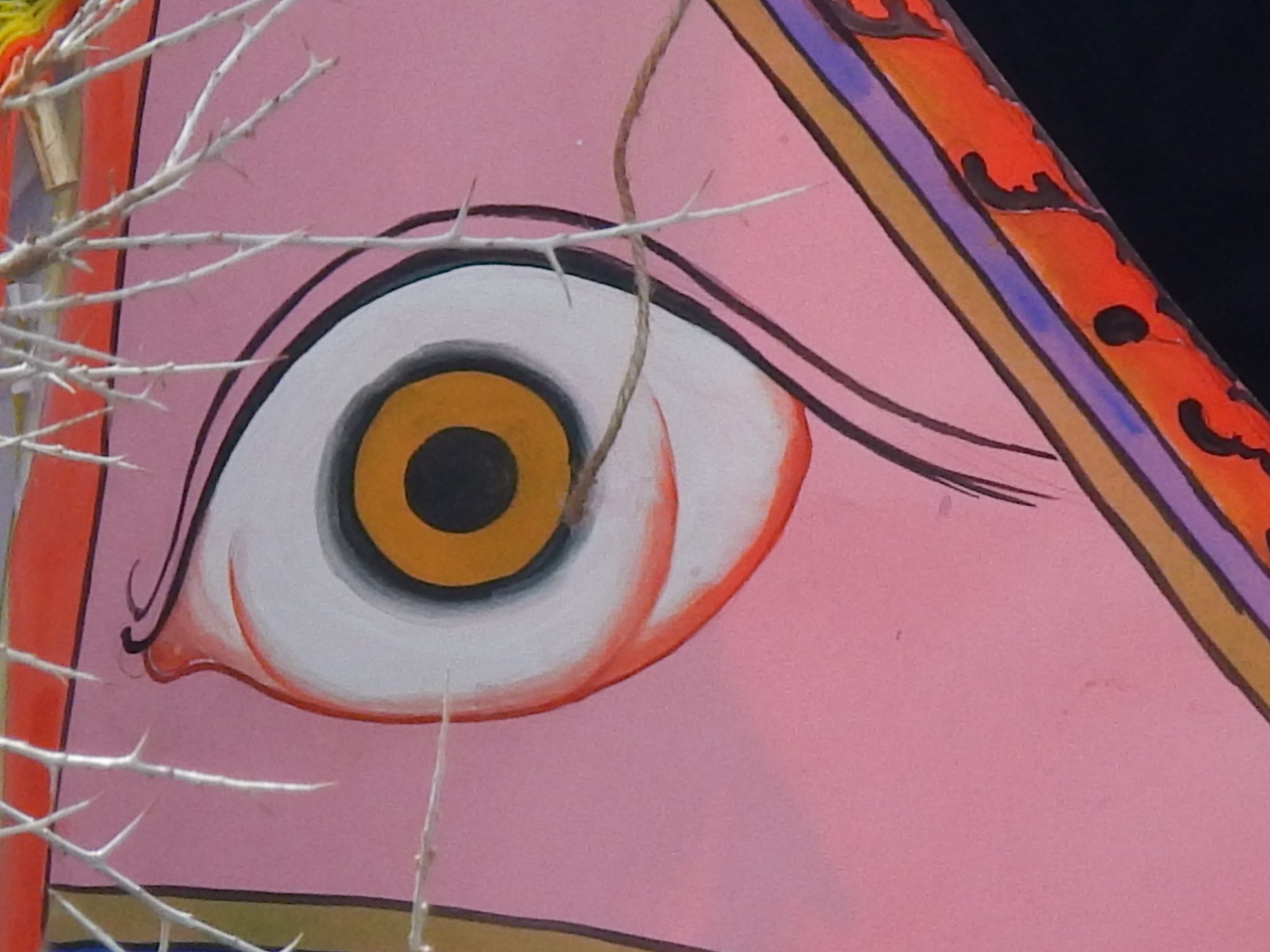 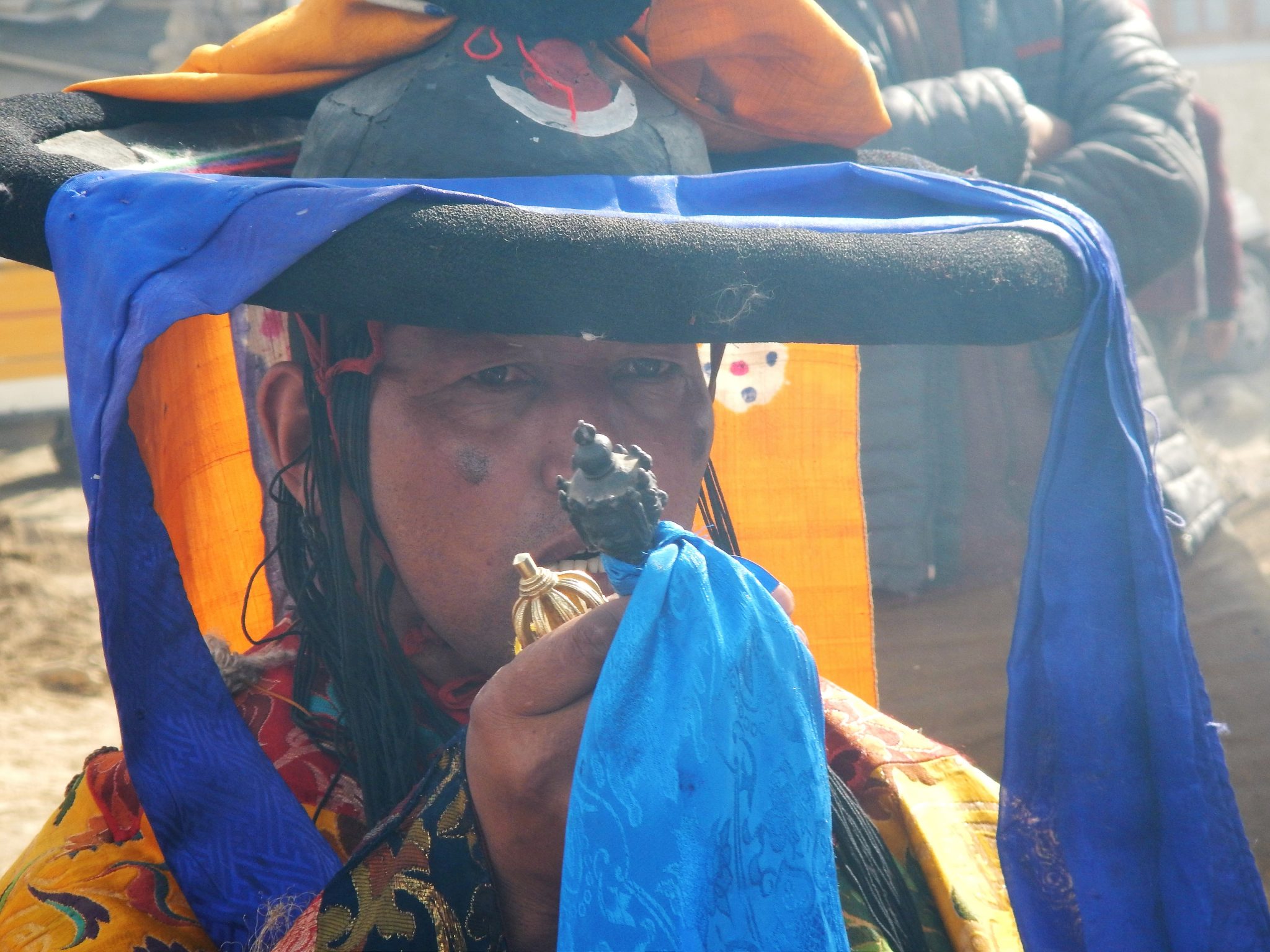 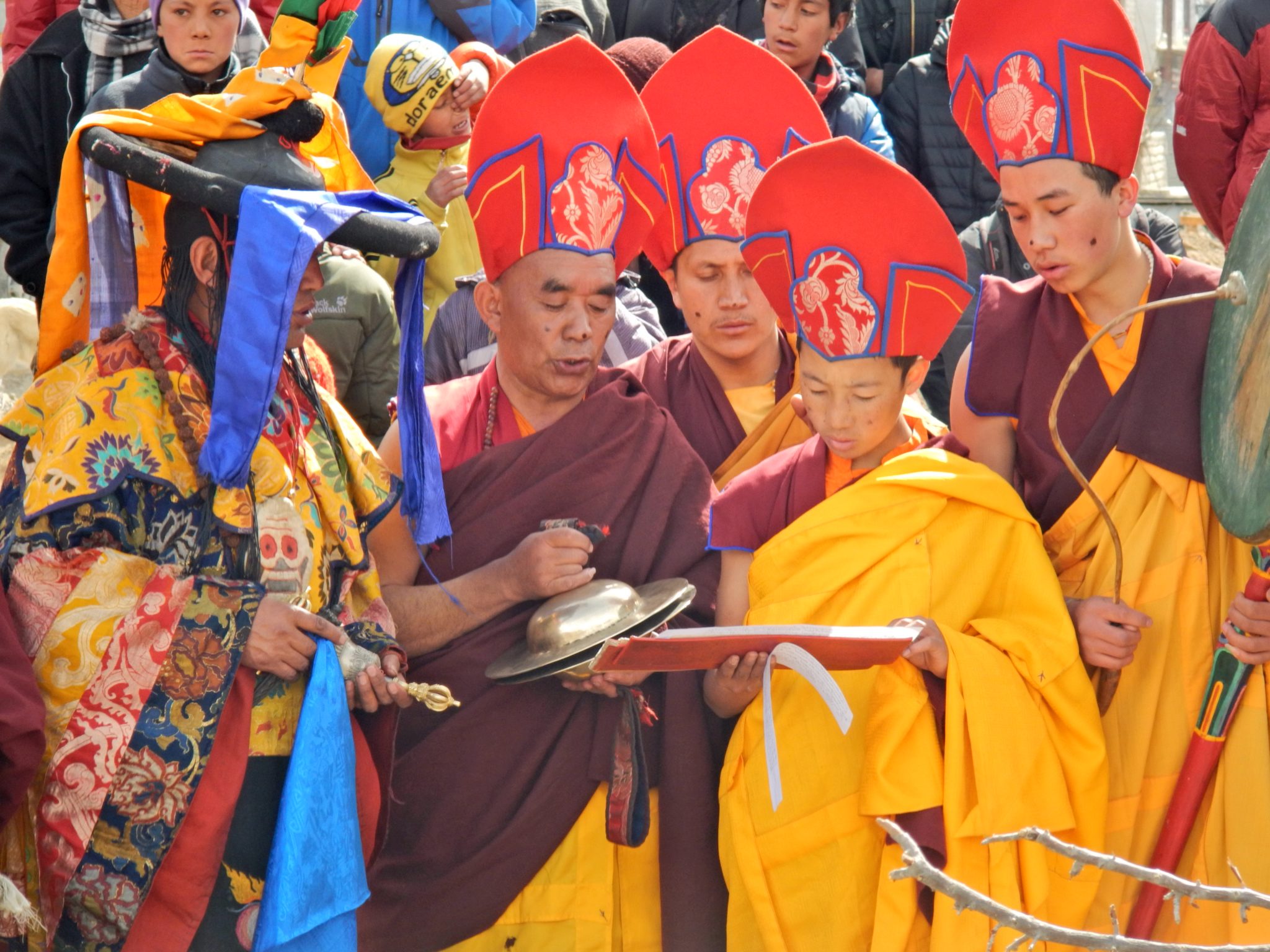 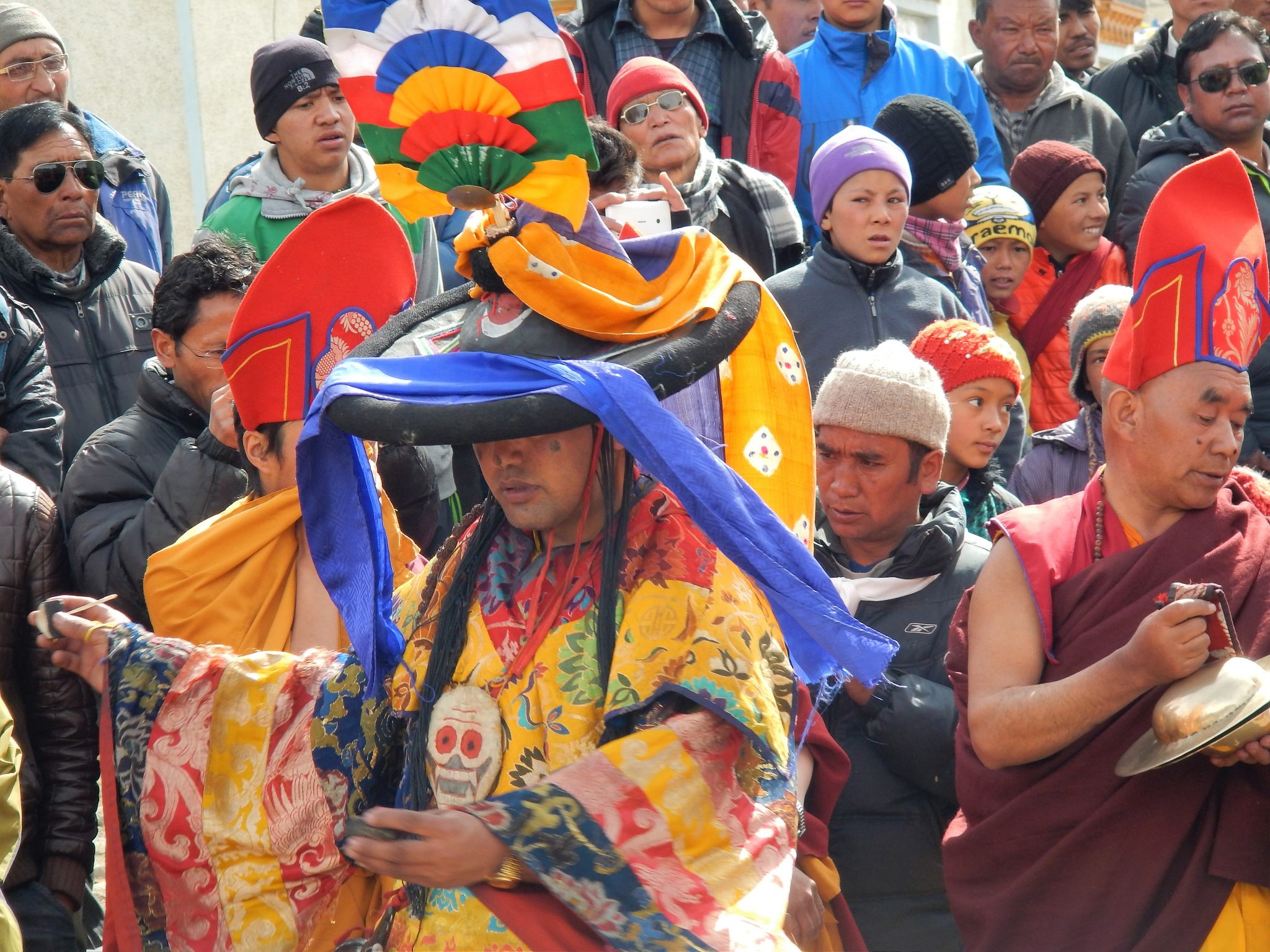 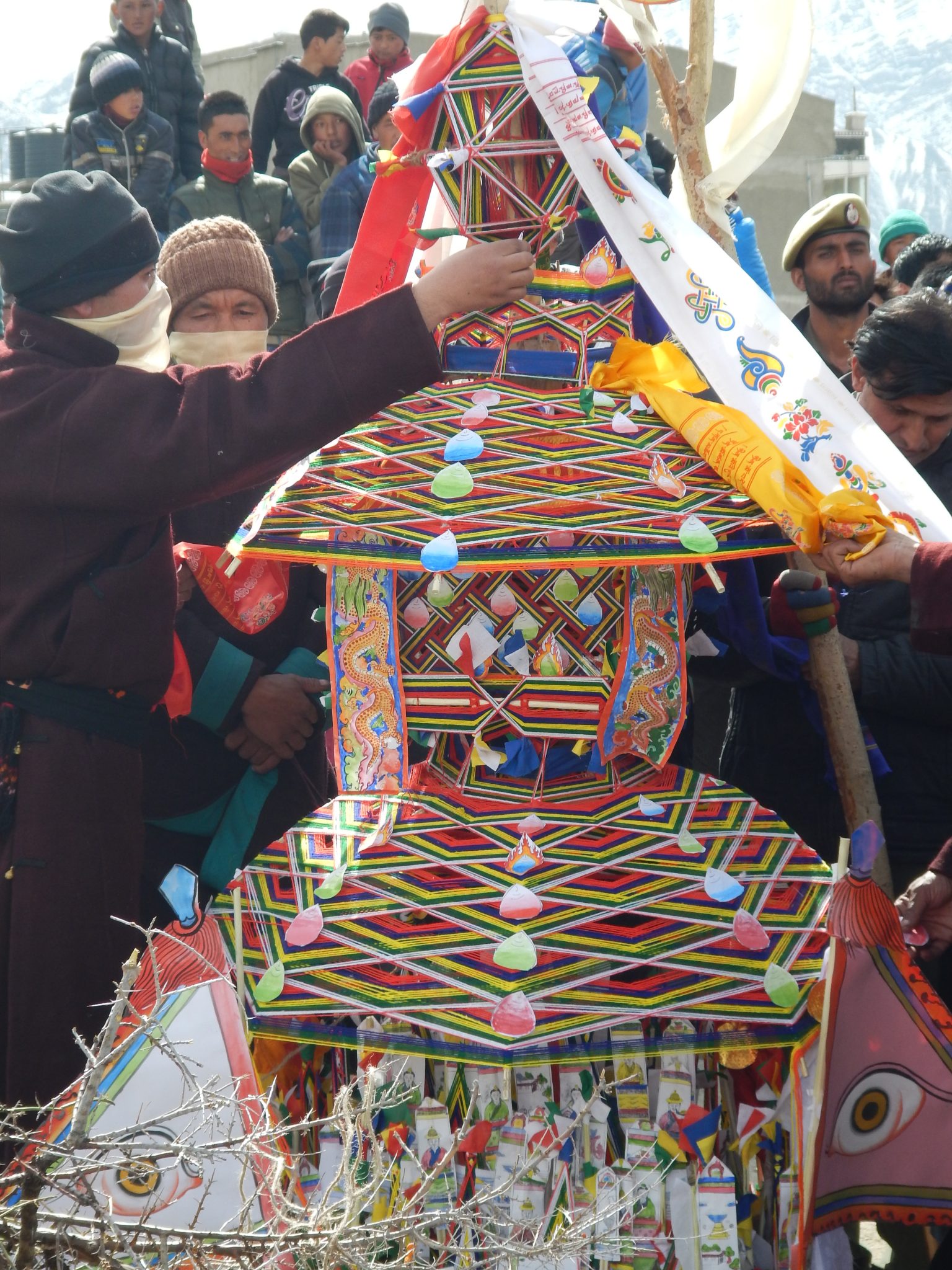 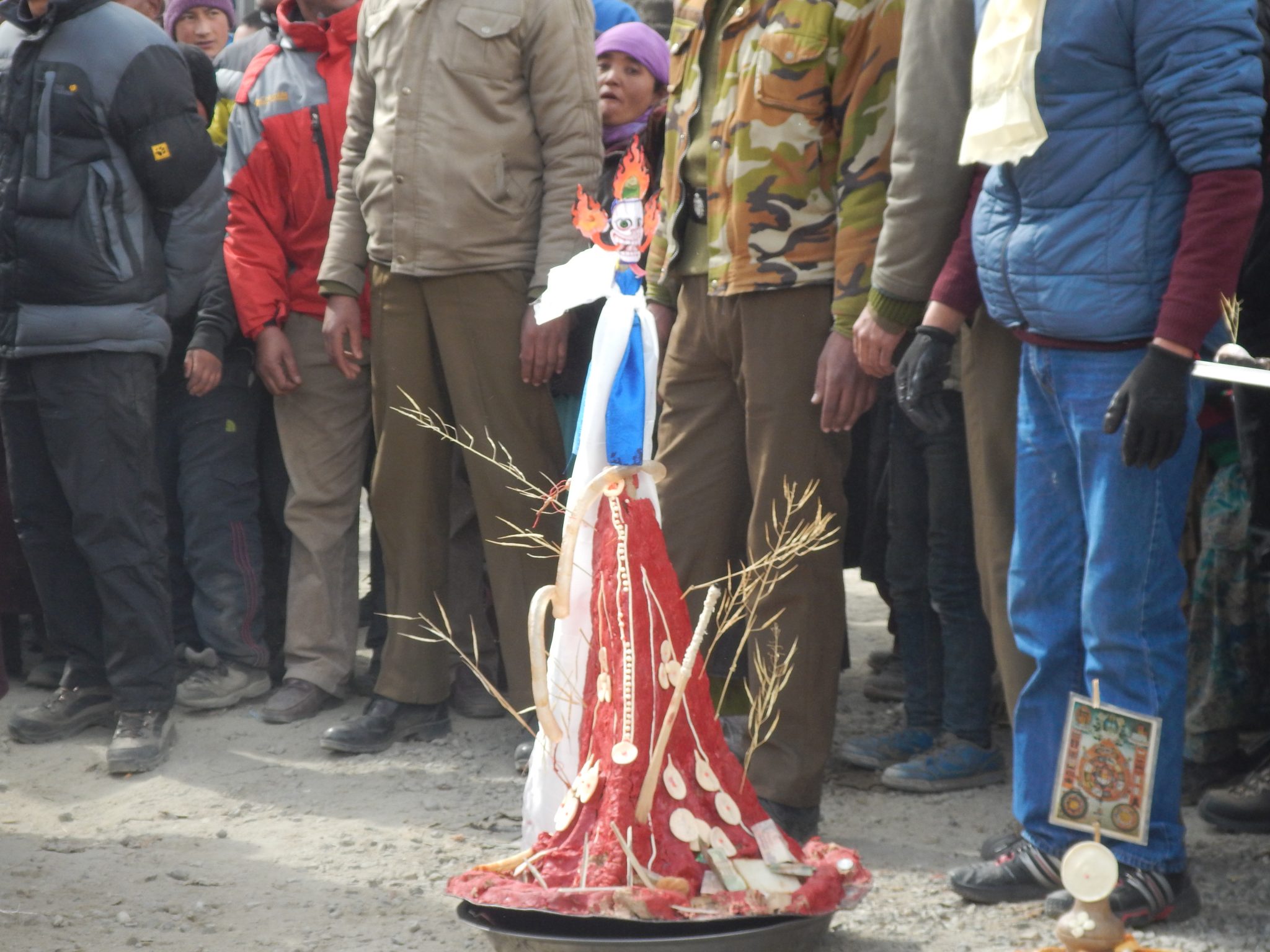 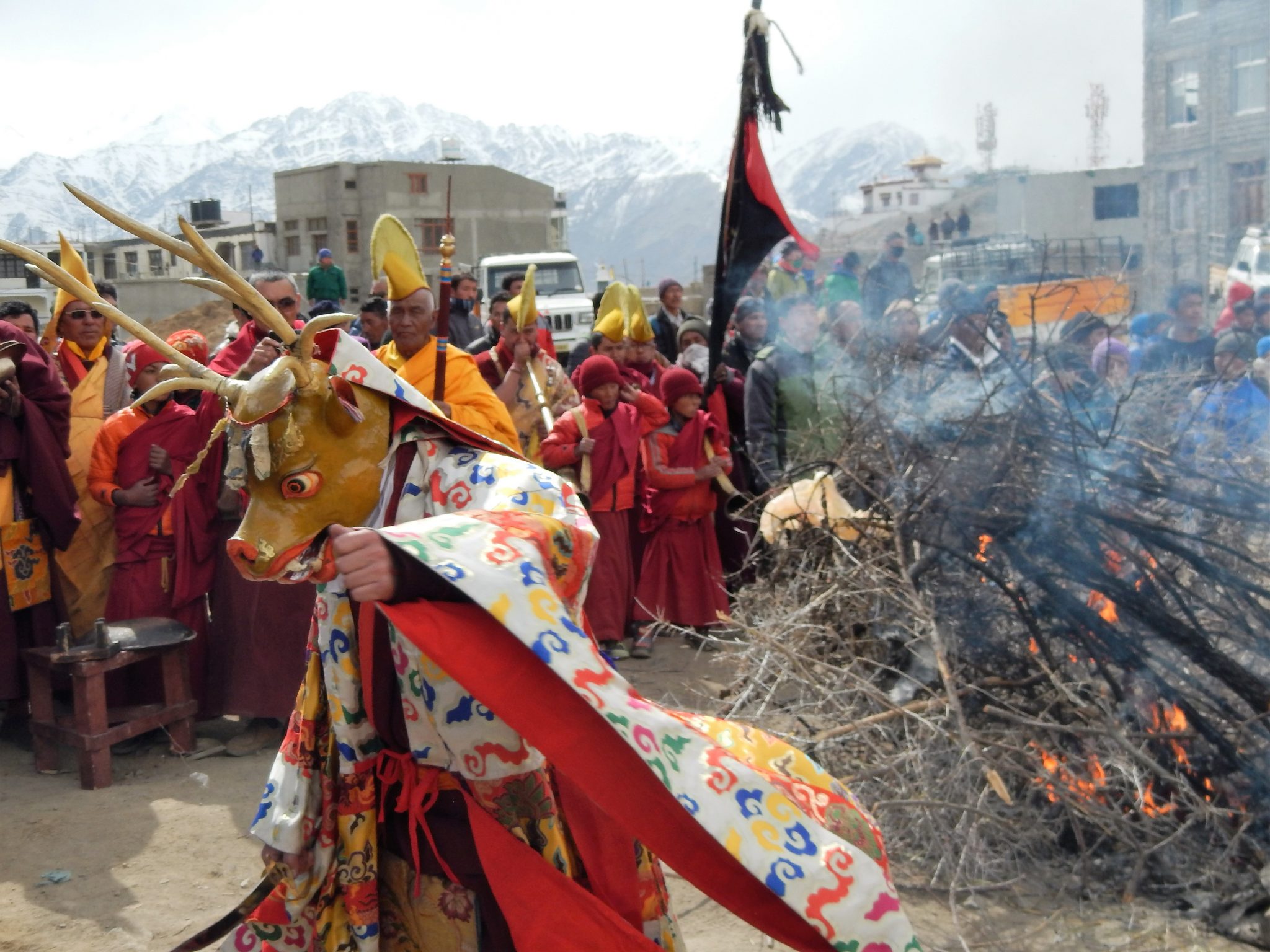 14 thoughts on “Dosmoche: A springtime for hearts in the winters of Ladakh.”