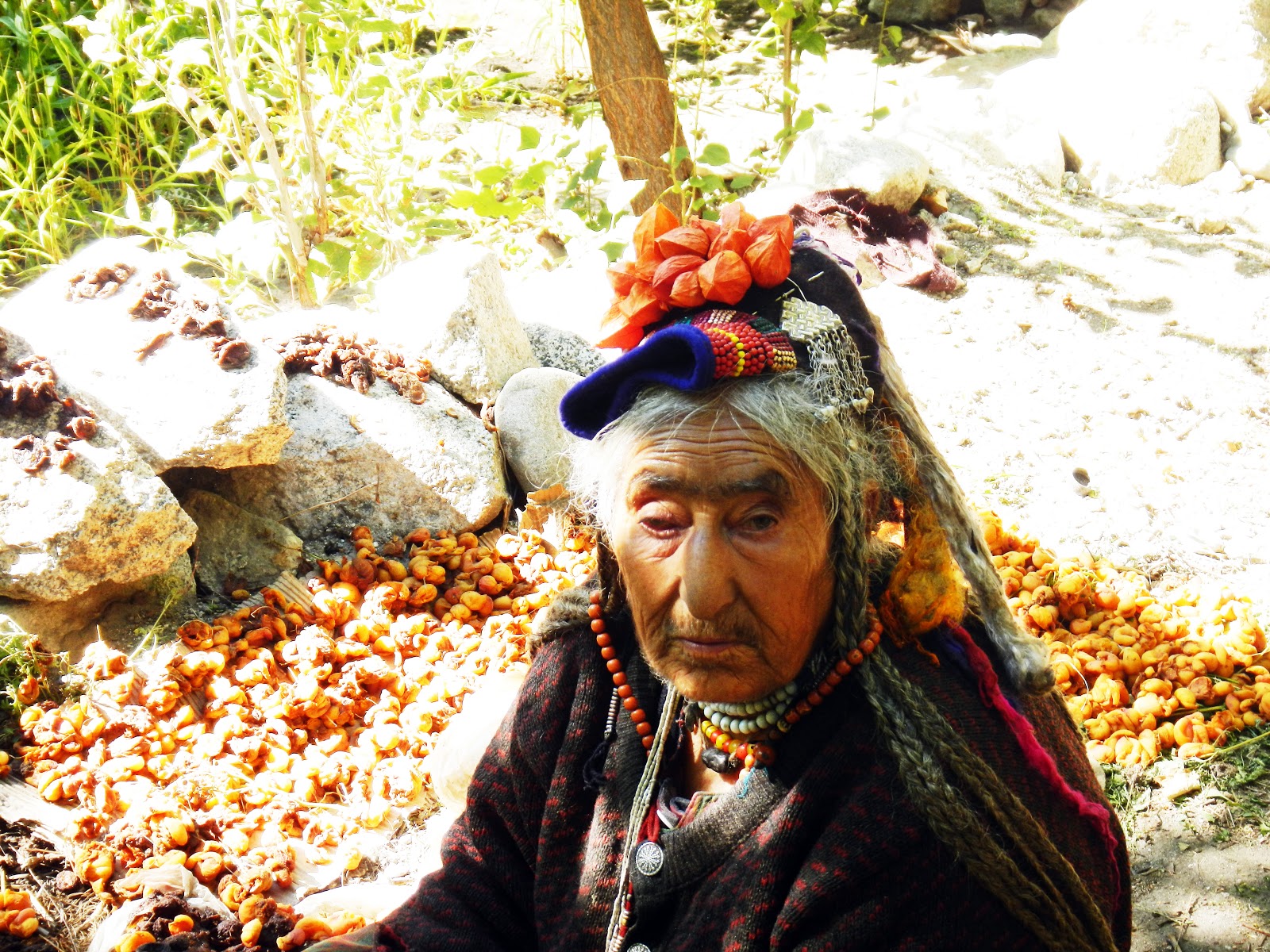 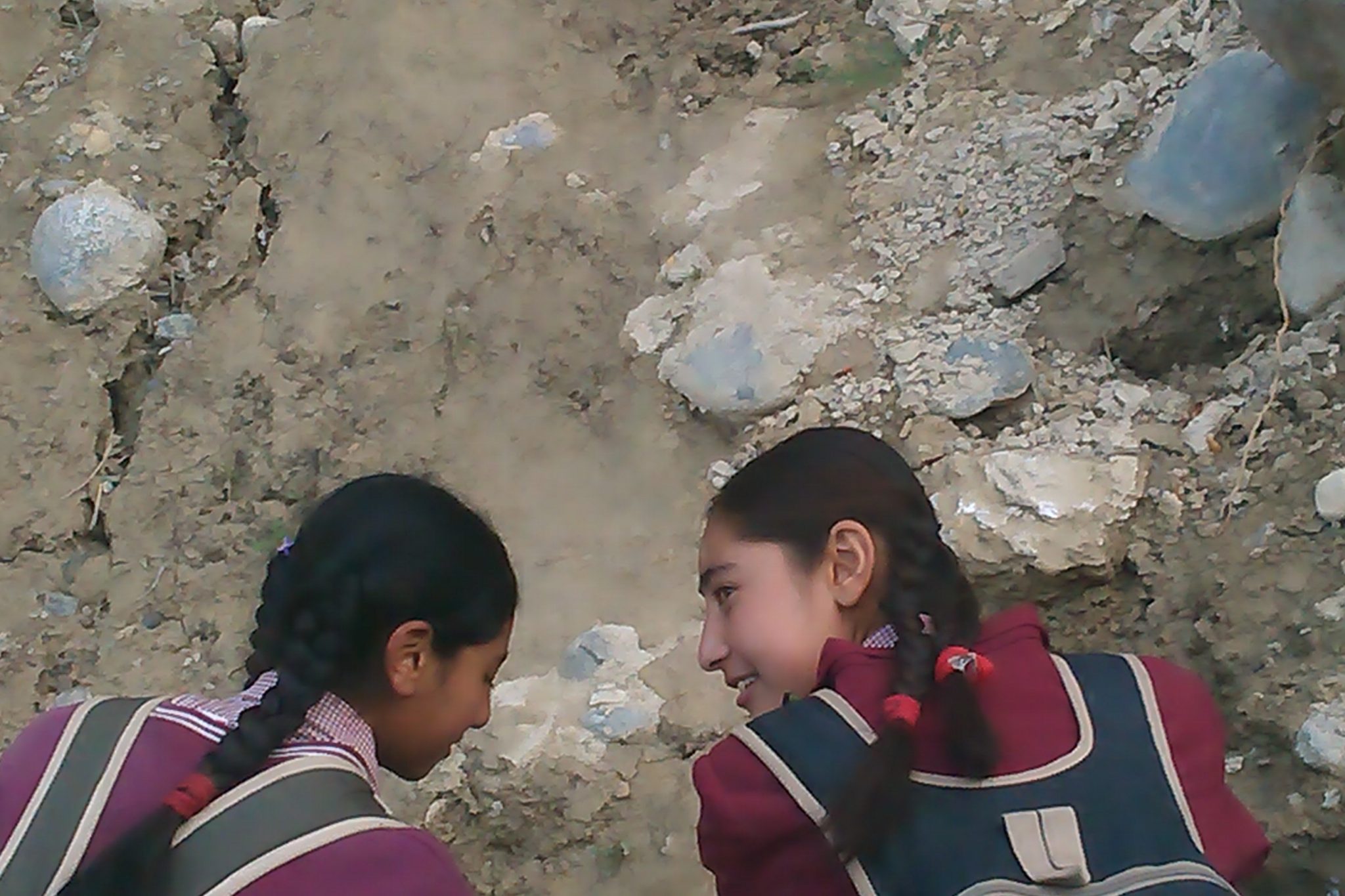 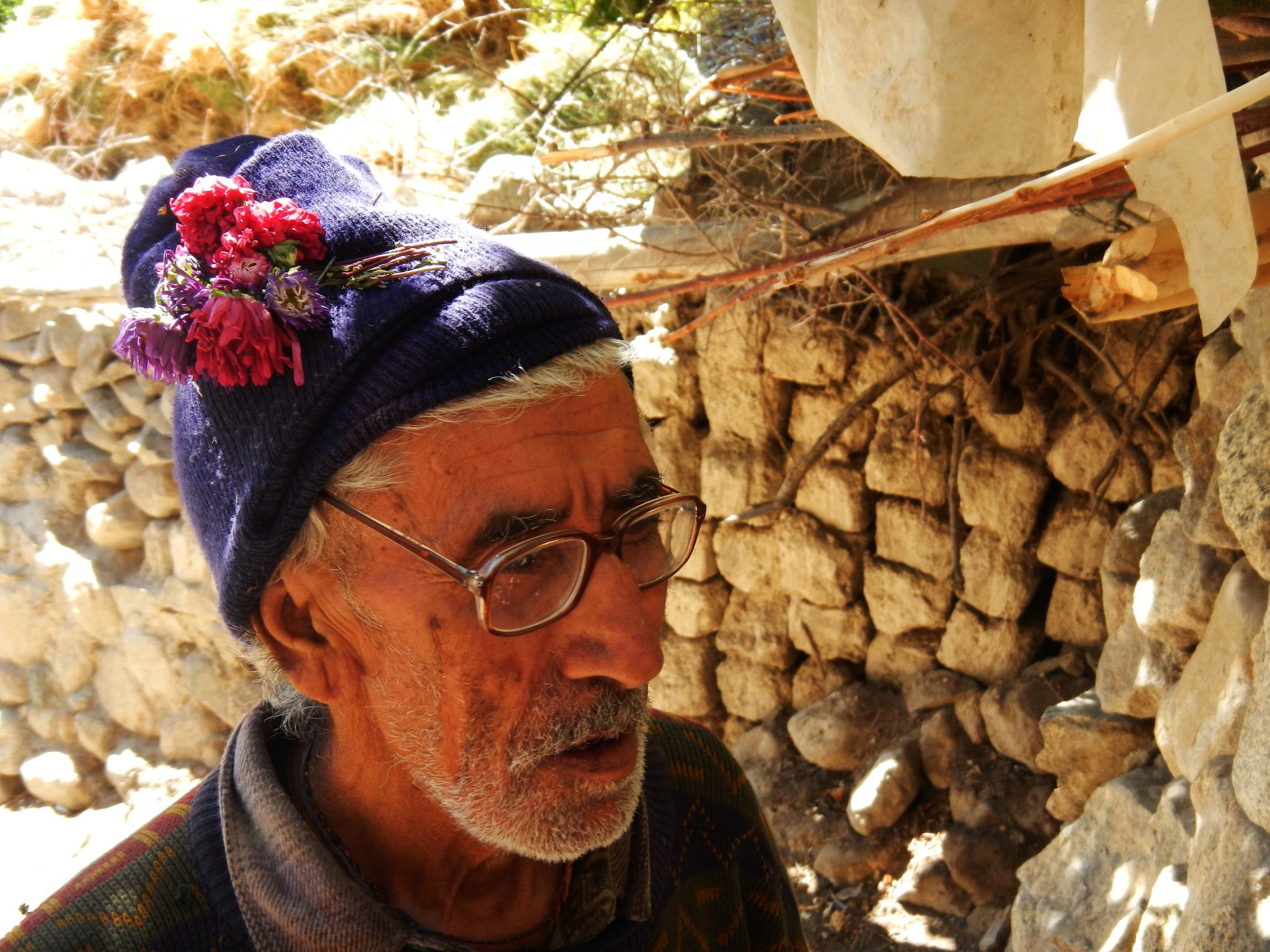 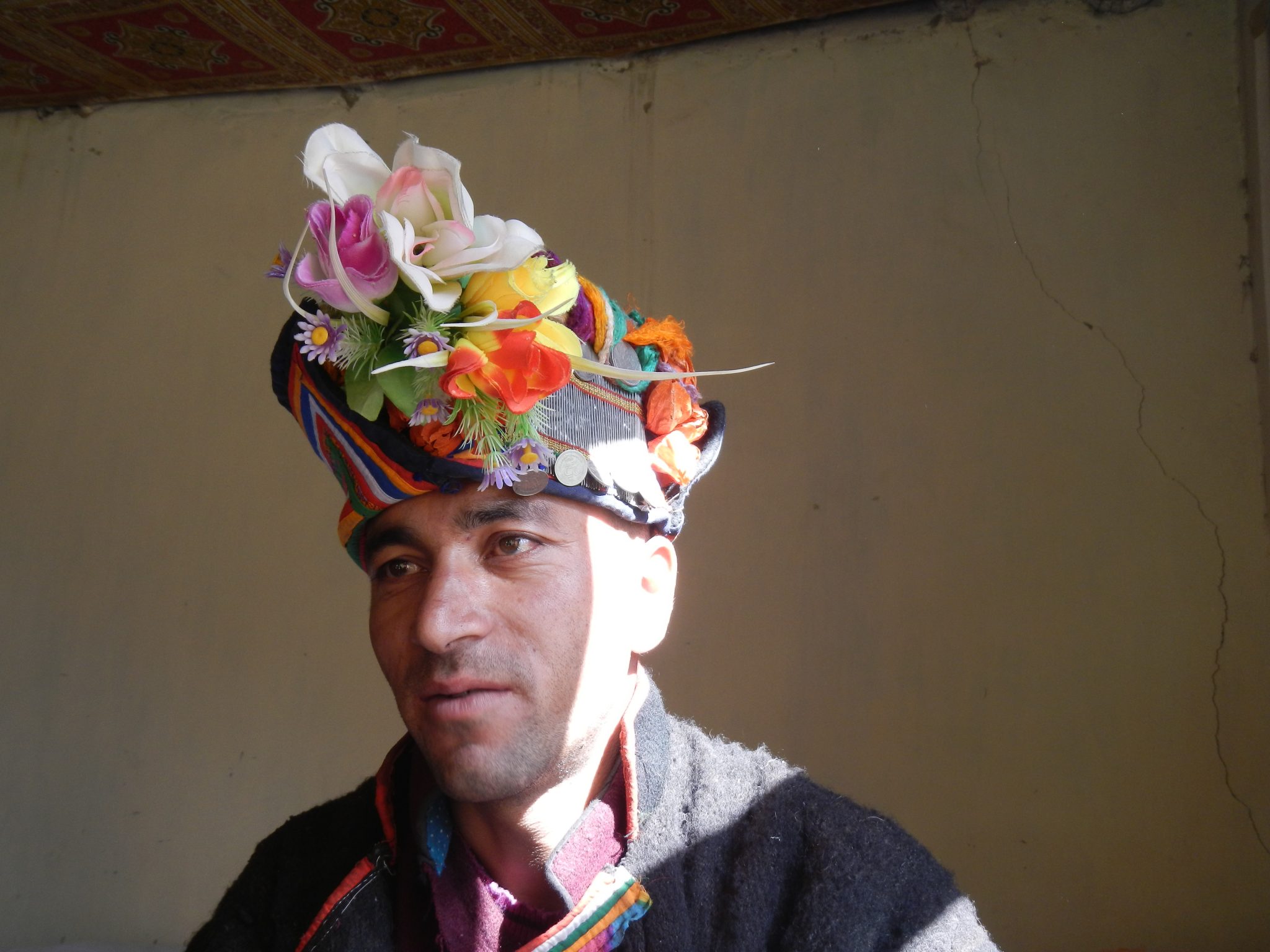 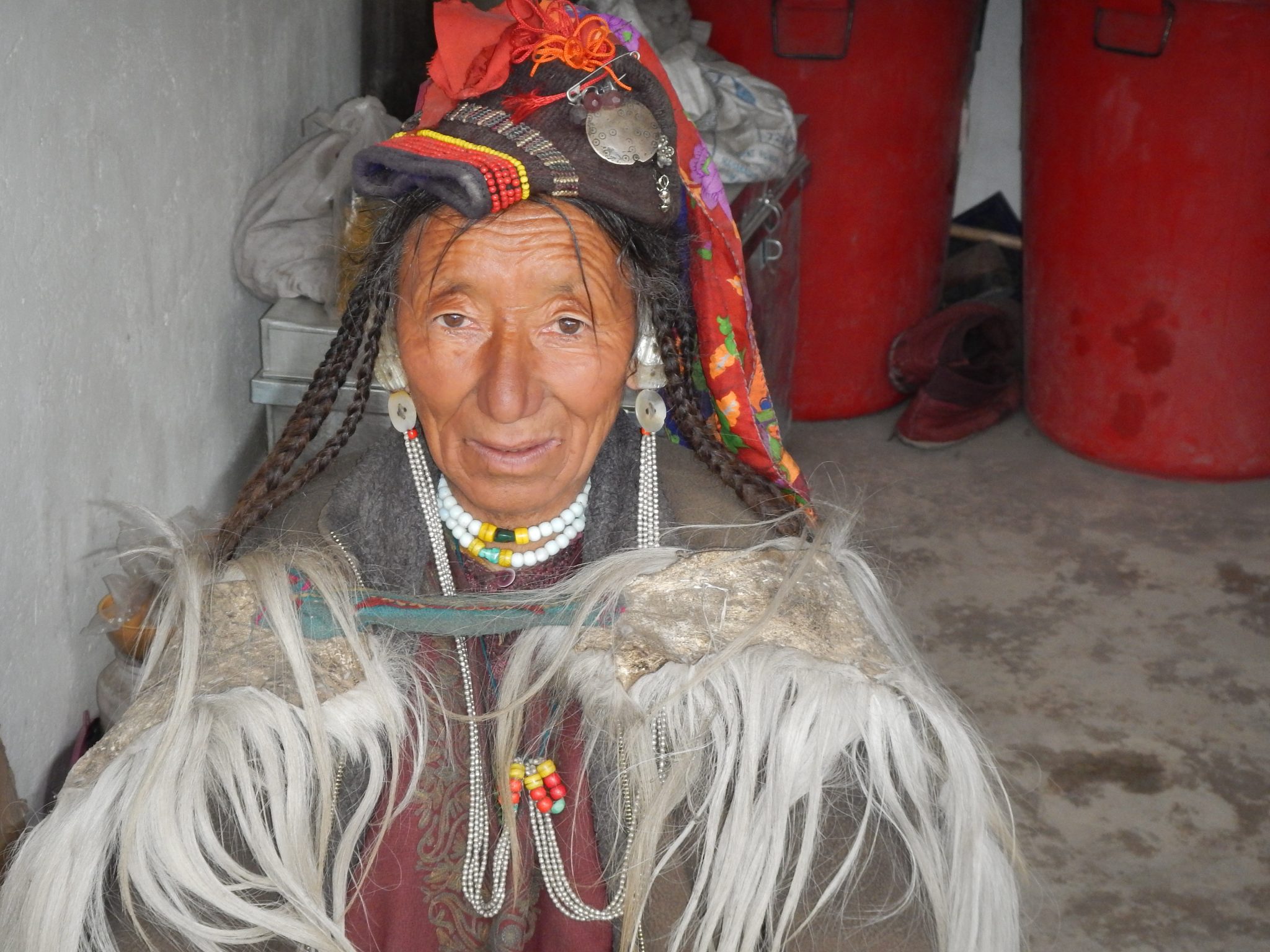 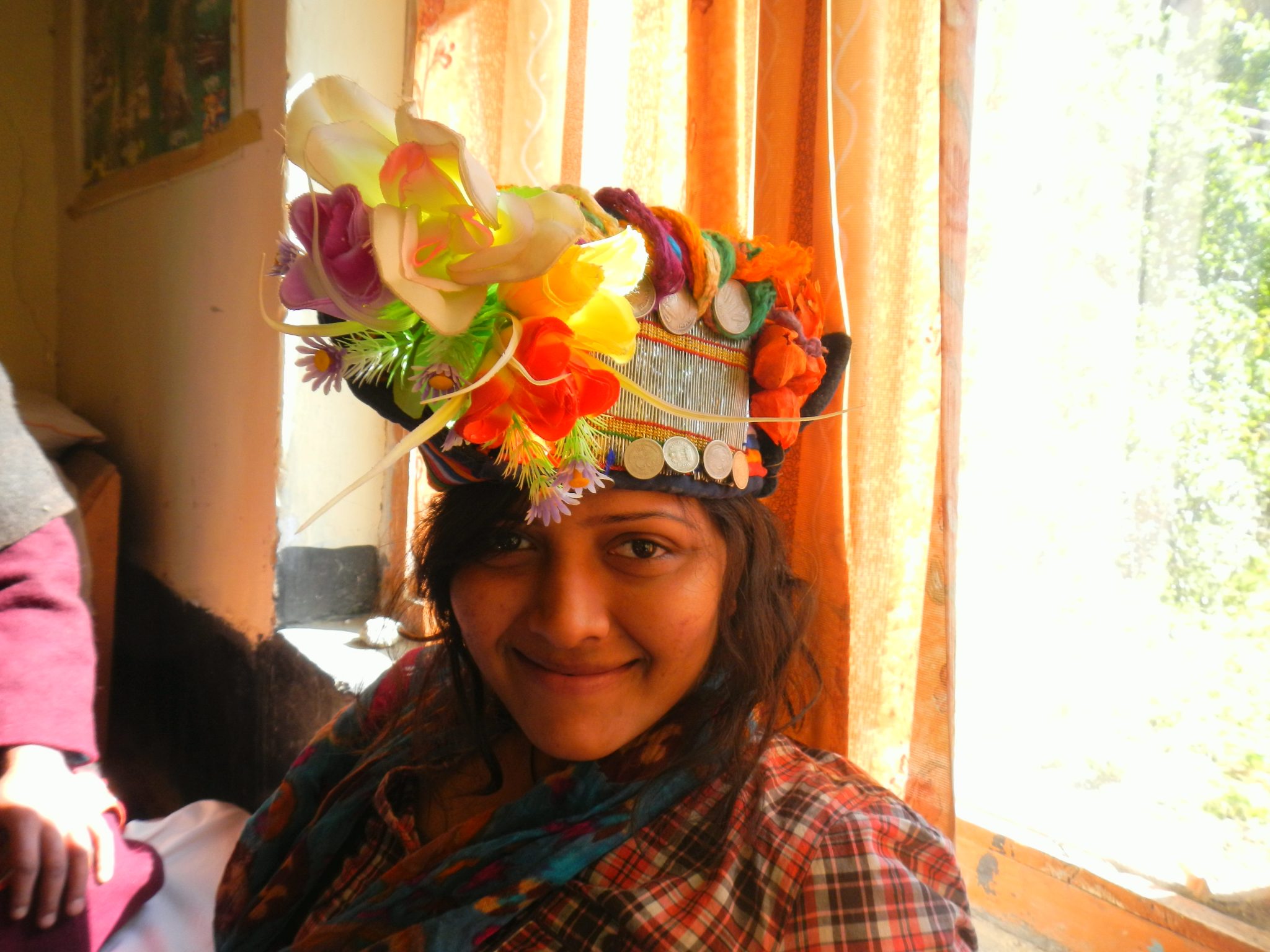 8 thoughts on “Decrypting the Lost Tribes of Himalayas: Twigs for tweets!”